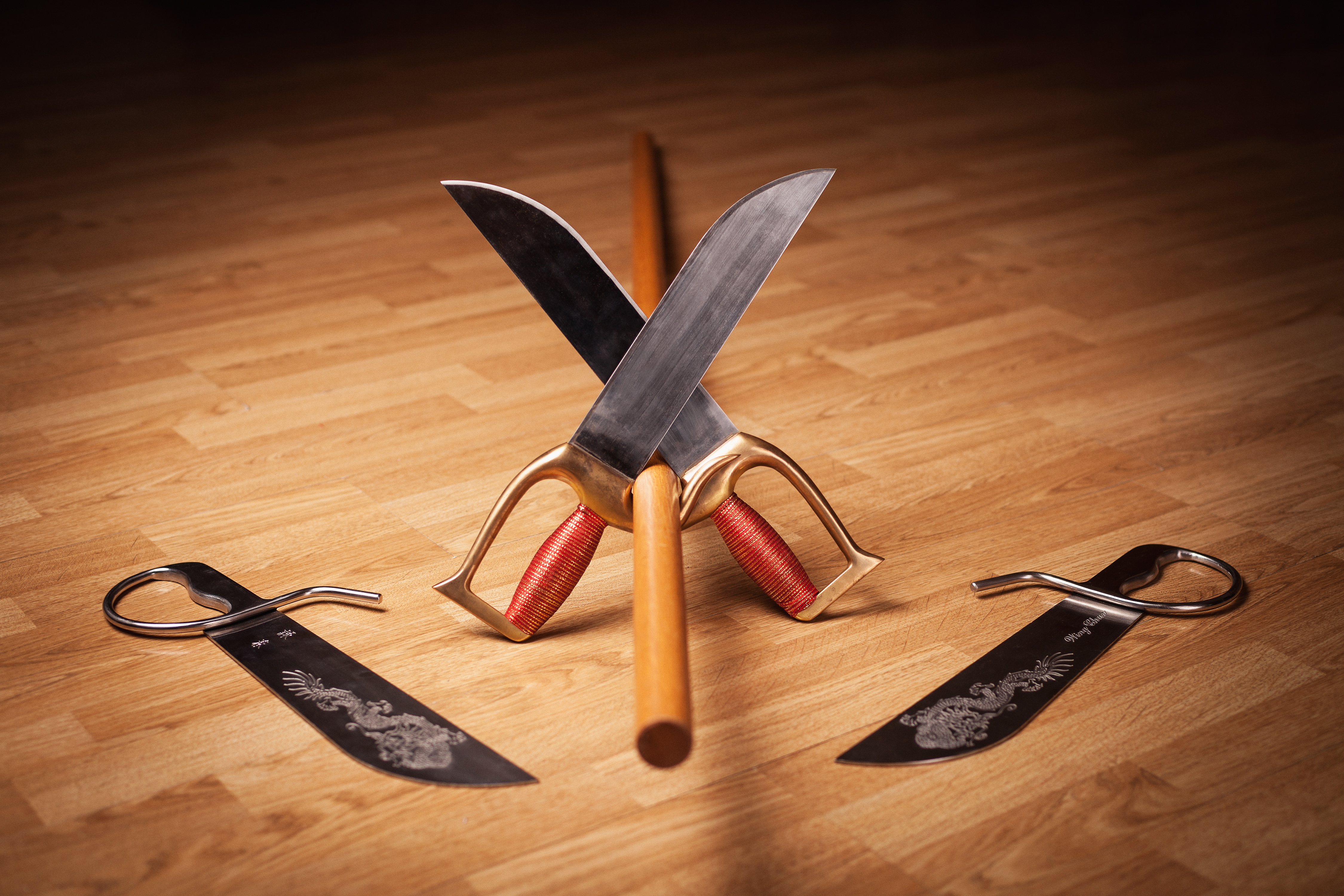 Linked to the legendary Ng Mui ,a budhist none, the birth of Wing Chun has often been attributed to her. However, as told by the story of our lineage, Wing Chun is the product of his encounter with another master named Chi Sim.

Between 1850 and 1860, because of political discontent involving support for a rebellion, this discipline was discreetly taught to the rebels. “The Red Junk Troop,” a traveling Chinese opera troupe, was often used to achieve this goal. Disguised as members of the troupe, the masters dispensed their knowledge to the rebels between performances. When this revolt was repressed, his supporters had to hide in order to avoid reprisals.

From Leung Jan to Ip Man

From this period, Wing Chun was transmitted in different ways through multiple lineages. The best known is that which begins with Dr. Leung Jan and leads to Master Ip Man. The latter migrated from Foshan to Hong Kong in the late 1940s, bringing his knowledge with him. It was there that he took the legendary Bruce Lee as a student, the latter popularizing it to the layman through the cinema.

The secret transmission of the “Law” family

It is during the troubled period of “The Troop of the Red Junk” (1850-1860) that we can discern the origin of the knowledge of the family. Master “Law Tiu Wen” followed the teaching of “Lo Man Gong” himself a direct student of “Chi Sim“. Very engaged in the clashes of the time, Master Law was the secretary of General Lee Fu Lin. Unable to reveal his activities, he could transmit his knowledge only to his family.

The emergence of the new Chinese republic at the beginning of the 20th century allowed Master Law to abandon the military career to embrace the medical profession in his native village. His son Law Ting Chau, who learned everything from his father, migrated to Hong Kong after the Second World War. In the continuity of the family tradition he passed on to his son Law Chiu Wing the secrets of the discipline. The latter chooses to teach them to Sifu Wayne Yung from Hong Kong.

Until now remained secret, the art of the lineage was revealed in 2009 by the latter, thus making this authentic and traditional Wing Chun available to a greater number of practitioners world wide.

The Wing Chun Snake Crane in the world

Since then, schools have opened up all over the world. In Europe, Sifu Ridha LHIBA was the first to have the honor of teaching the art of the LAW family. After practicing and teaching Master Yip Man’s lineage for 20 years, the meeting between Ridha LHIBA and Wayne YUNG in 2014 was crucial for his integration into the “Snake Crane Wing Chun” family. 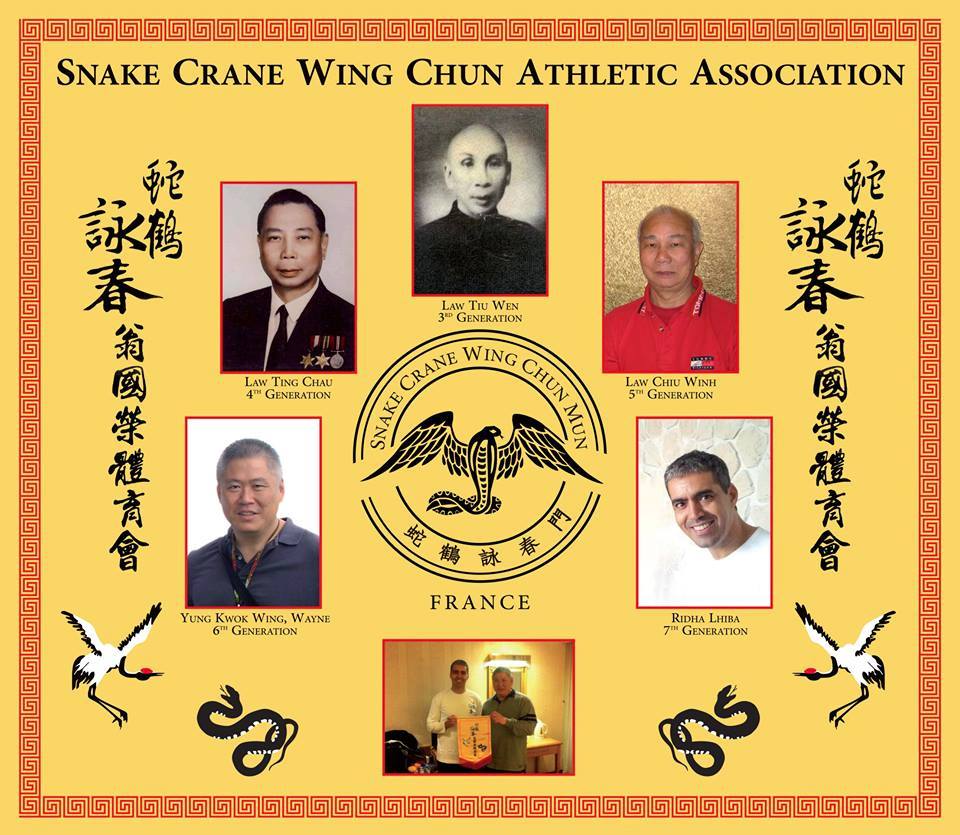